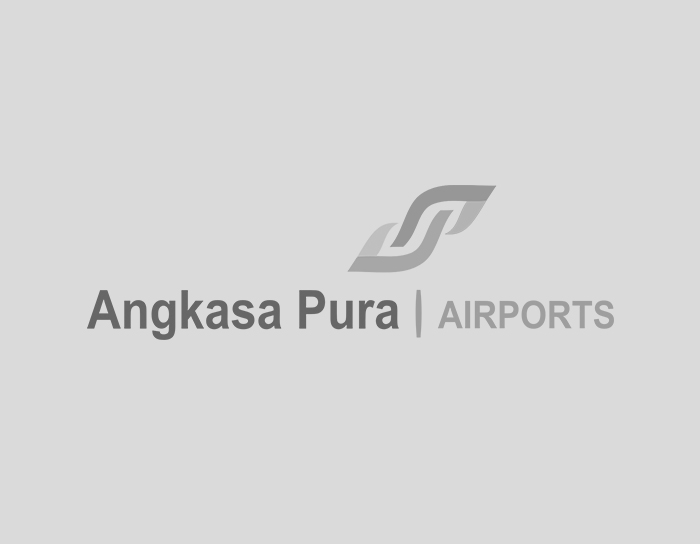 Ojung Tradition is tradition art by hitting each other bodies with weapons rattan played by two people in Probolinggo. Both Ojung participants will take turns hitting his opponent's body if one of the participants hit the opponent the other will try to parry and dodge.

This tradition has the purpose to avoid the coming catastrophe or starting reinforcements and is always held on a yearly basis. Another uniqueness of this tradition was before the show started, people are always performing rituals in advance in the form of prayers to the Almighty, so that these activities can run smoothly without any obstacles desired.

During the match, a traditional music called Madura Okol and chanting the Ojung add a festive tradition. Musical instrument which is rarely found in other areas consist of 3 pieces Dung - Dung (palm tree roots) perforated in the middle so it sounds like a bass, and kerca as well as a musical instrument kleningan as a regulator of the song